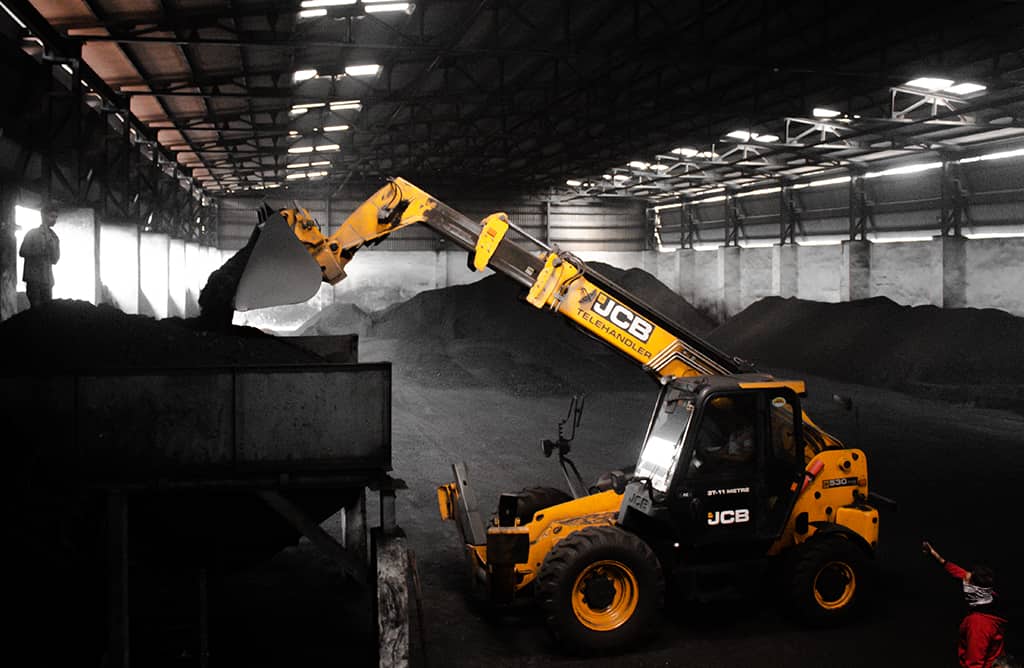 Coal is a black sedimentary rock that can be burned. It is mainly made up of carbonised plant matter trapped between rock layers. Over a long time, say millions of years, biological and geological processes turn this plant matter into lignite, sub-bituminous coal and anthracite coal, which is used as a fuel to make heat or electricity.

Coal has been traded globally since the industrial revolution—shipping enormous volumes over long distances by water and rail. Since many suppliers participate in the worldwide coal market, trade is competitive and dynamic, with several traded characteristics and new price indexes developed. India, China, South Korea and Japan are major importers. Indonesia, Australia, Russia, the U.S. and Colombia export the most coal. Since 1970, global coal production has risen. Since clean, renewable energy has increased, its output has decreased.

Coal trade prices, on the other hand, are always subject to change. Coal prices change for a variety of causes, including: 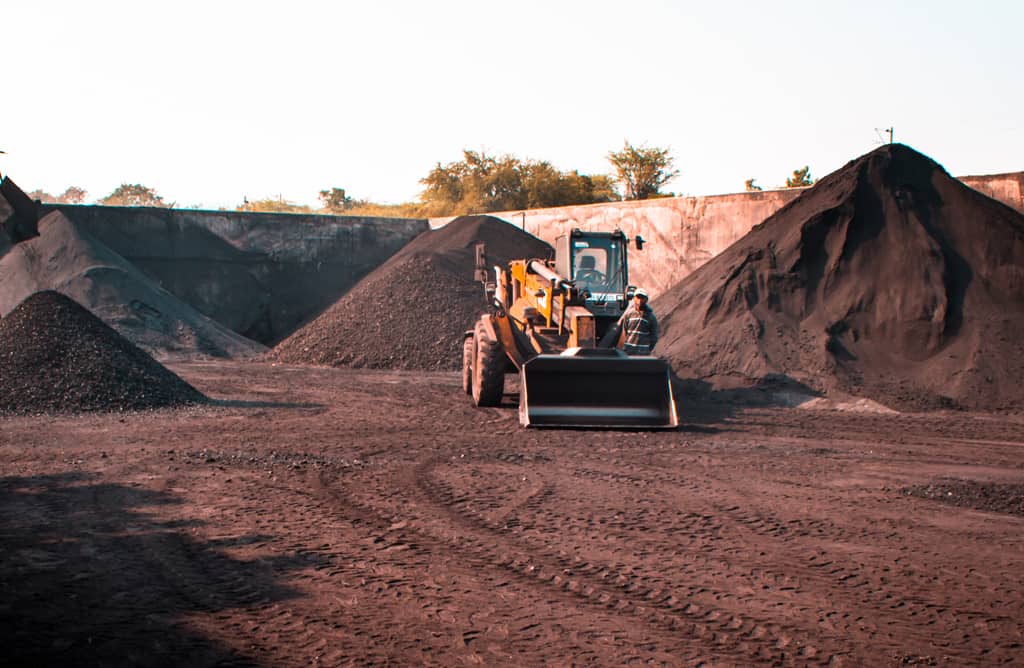 Why Choose SRG Group for Coal?

SRG Group has established everlasting relationships with the best coke importers in India and potential top iron ore importers due to their exceptional reputation and track record. Our trademark for ensuring the highest level of client satisfaction is the quality and consistency of our materials.