SRG Group: What are the Main Uses of Manganese Ore? 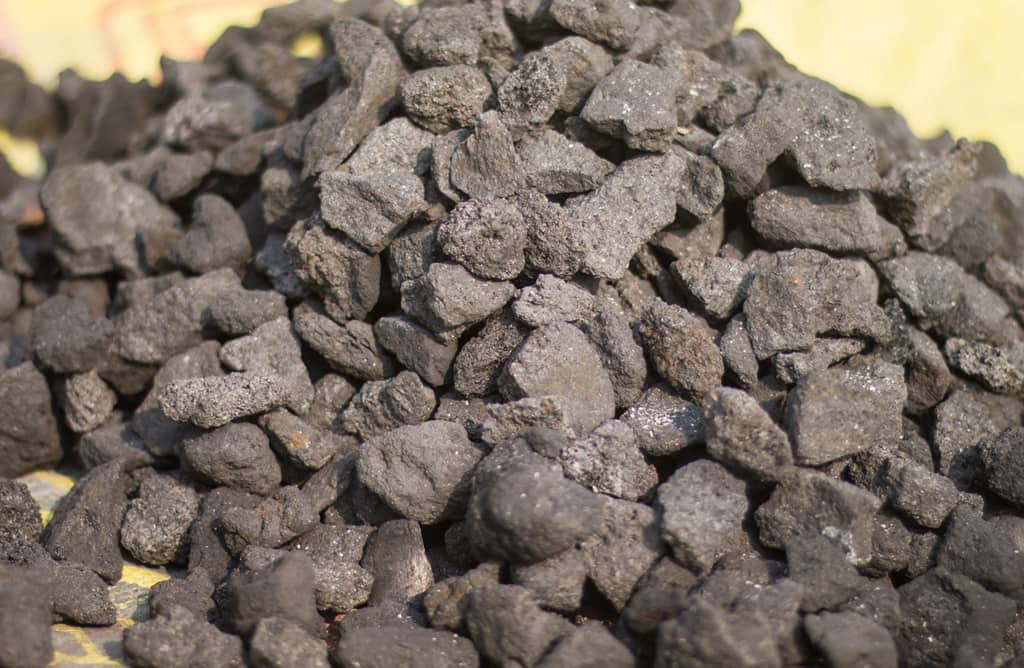 The chemical element manganese (Mn), one of the hard, brittle metals in Group 7 (VIIb) of the periodic table, is silvery white in colour. When studying the mineral pyrolusite, Swedish Scientist Carl Wilhelm Scheele identified it as an element in 1774. In the same year, his colleague Johan Gottlieb Gahn isolated it. Manganese is important for making steel, but it is rarely used in its pure form.

Since the element's pure form has undesirable qualities, certain metals cannot be used in industrial processes in their pure form. Manganese is a metal, but it is too fragile to be used by itself. However, manganese offers a wide range of advantages when it is used as an addition to other base metals, including steel, iron and super alloys. These advantages include giving these metals more stiffness and hardness. With these mechanical and structural qualities, manganese is becoming more and more popular as its applications grow.

The manufacturing, building, mechanical, transportation, textile, medical and agricultural sectors all use manganese. Currently, the steelmaking sector accounts for 85% to 90% of all domestic manganese demand. The two kinds of ferro alloys used to make steel are ferro manganese and silico manganese. Manganese is often used to make structural alloys, as an oxidising agent, in welding and in glazes and varnishes, among other things. 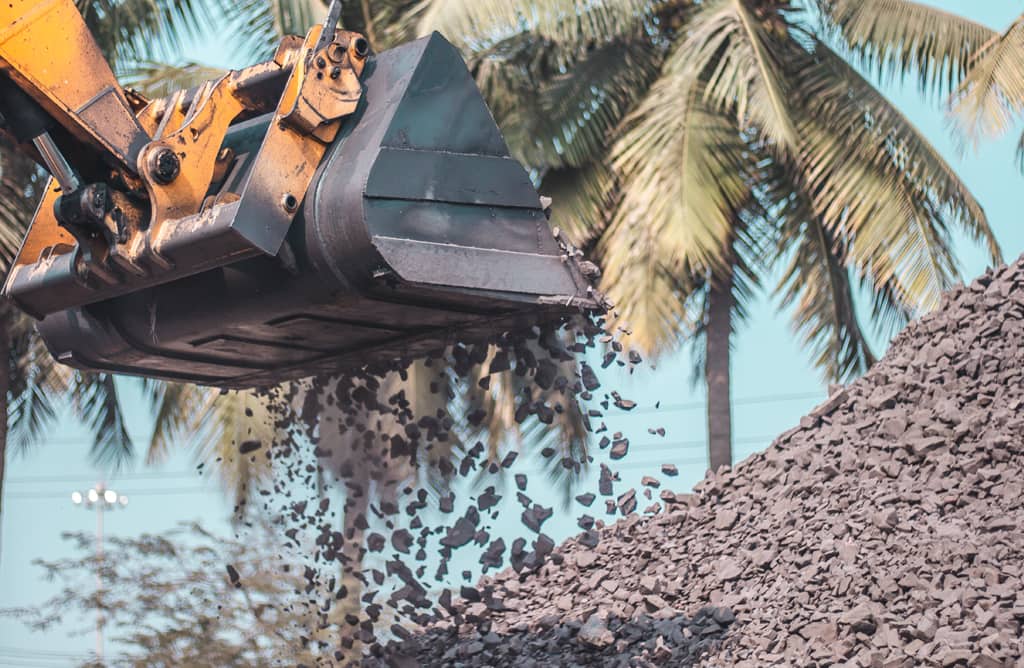 Manganese is a silvery-white metal that cannot be worked on because it is too fragile in its pure state. Although it contains a number of ferro magnetic compounds and parts, this metal is not the same as iron. However, it can be included to enhance the properties of other ferro magnetic metals. Manganese boosts the steel's stiffness, hardness and strength when it is added to the melting process for carbon steel, tool steel, stainless steel or high-temperature steel.

It also gives other metals, including cast iron and super alloys, similar characteristics. To deoxidise the metal by eliminating gases during the melt, the metal can be added to non-ferrous metals like zinc, copper, magnesium, aluminium and other non-ferrous metals. In order to lessen corrosion, it may also be used as a sulfur-fixing metal.

The fifth most common metal in the world is manganese. However, in addition to other nations on the continent of Africa, it is mostly mined in Brazil, Australia and Gabon. China, Norway, Japan, South Korea and India are the biggest importers of this metal. Since 1916, the US government has kept it in storage because it is seen as a strategic good.

SRG Group is among the top iron ore importers and the best coke importers in India. This company is your best bet if you are also looking for one. Do not miss any chance to connect with them.