5 Things you Should Know About Coal Mining in 2022 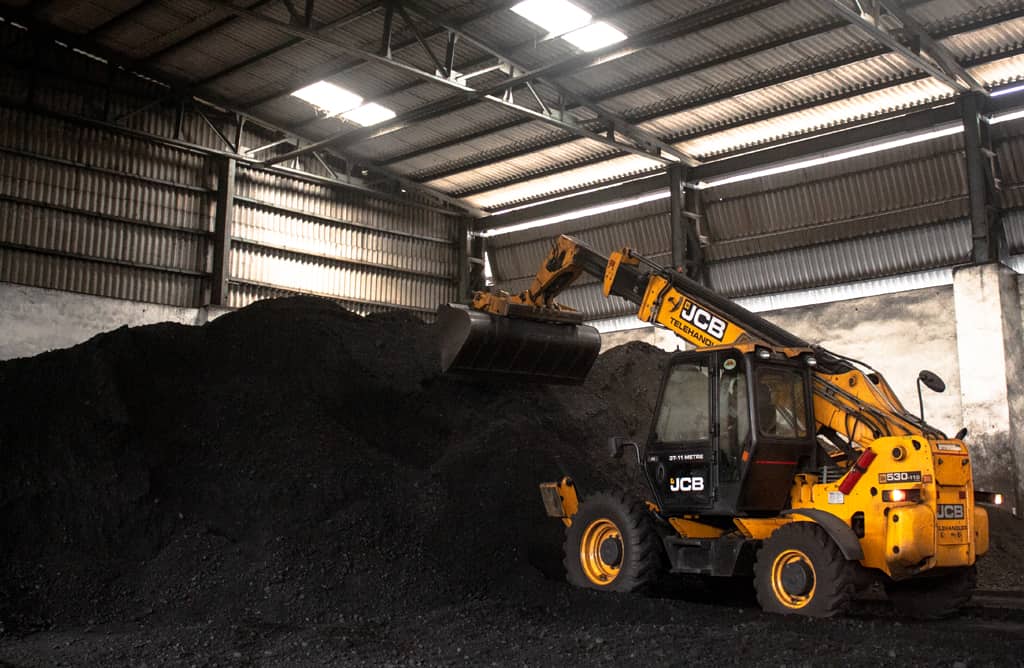 The Coal Industry is still Thriving

According to the International Energy Agency, global coal demand might reach an all-time high in 2022. The amount of electricity generated by coal-fired power stations has increased by 9% this year. The global gas shortage has rekindled demand for coal and fossil fuel power facilities. Last year, the globe used the most coal ever to generate power. Many analysts who predicted that coal demand had peaked and would soon begin to drop in 2013-14 were caught off guard by the consumption spike.

According to the World Nuclear Association, coal-burning creates roughly 15 million tons of carbon dioxide per year, making it one of the industry's largest technological difficulties. As a result, a number of firms have tapped into the possibility of developing clean coal solutions based on technologies such as coal washing, nitrogen-oxide burning, or gasification, all of which are targeted at reducing the environmental impact of coal burning.

Coal Mining is the Most Demanding and Dangerous Profession

Coal is one of the most fundamental kinds of energy in the country, as well as one of the most essential primary fossil fuels. It contains a lot of carbon, which may be used as a fuel, to create energy, and to make steel and cement. Every day, mine workers put their lives in danger by excavating, tunneling, and extracting coal.Miners who labor long hours and days are susceptible to lung ailments brought on by coal dust inhalation. 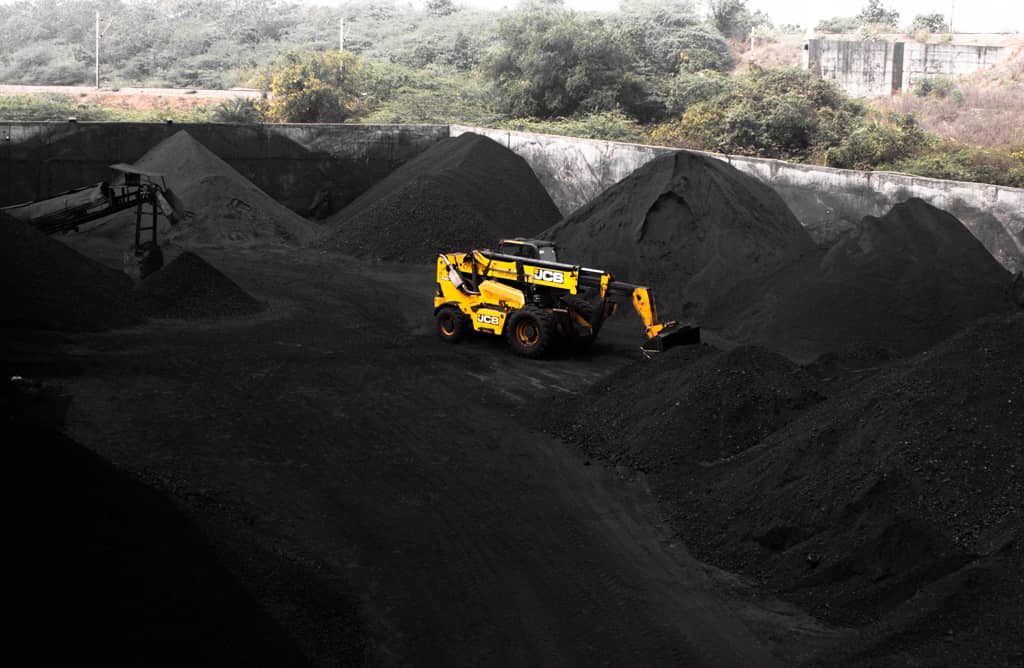 As stated by the best coal importers large-scale mining investment will create jobs and stimulate demand for vital commodities like mining equipment and large commercial vehicles. If multinationals opt to invest, the country may also gain from the injection of modern mining technologies, particularly for underground mines.

Many Companies are Opting for More Ecologically Friendly Mining Processes

Through the installation of technology, firms are looking at green mining choices and increasing production from their underground mines, which is beneficial to a cleaner ecology. The remarks come at a time when there are concerns about global climate change caused by the usage of fossil fuels, especially coal, which emit greenhouse gases.  Companies are constructing coal handling plants or silos in order to transport coal in a more eco-friendly manner. Other activities, such as tree planting, are undertaken to protect the environment.

Why SRG Group is Best for Coal Exports and Imports

SRG is the best coal trading company since it’s a manufacturer, trader, importer, and exporter of ferroalloys, metals, ores, and coal. The organization has a contemporary infrastructure, skilled and competent leaders, and a solid financial foundation. SRG Group Visakhapatnam assists with the exports and imports of many types of coal, including South African Non-Coking Coal (RB1, RB2, and RB3), Anthracite, Coking Coal, and Indonesian Coal, and Indian Coal.

SRG Group's ferro alloys are utilised as raw materials in the production of stainless steel products. With a proven track record of success and a solid reputation built over 25 years, the firm maintains long-term connections with a ferro alloys dealer, minerals, and metal and are the leading ferro alloys exporter. It’s not just coal and alloys, SRG Group are also the top iron ore importers  and one of leading manganese ore trading company.