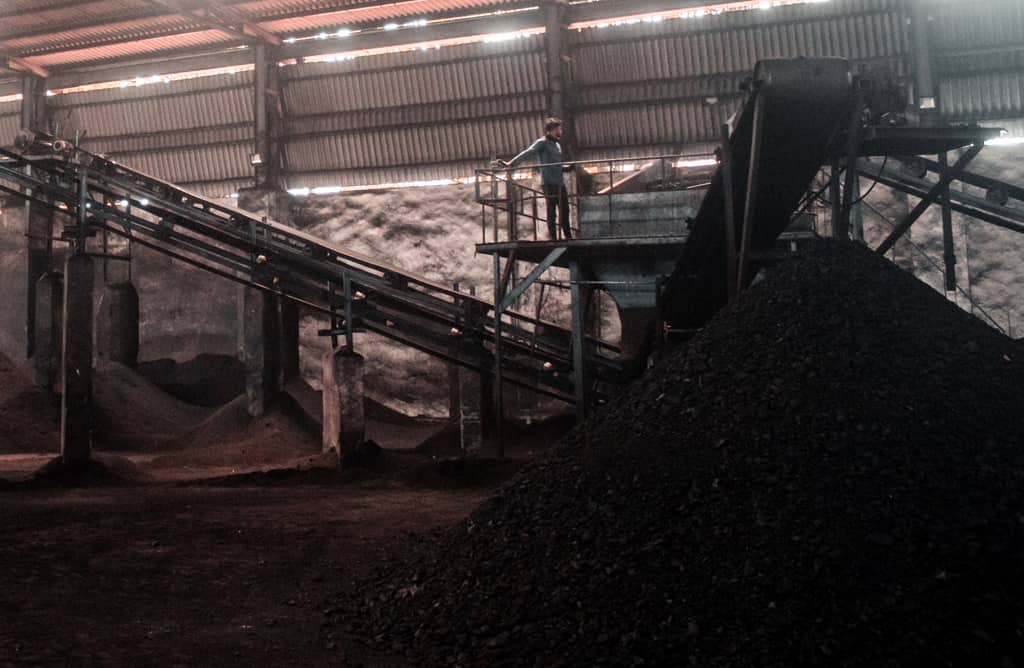 SRG Group was founded in Visakhapatnam, Andhra Pradesh, India, to address the ever-increasing demands of Indian businesses for raw materials such as diverse minerals and metals and meet their transportation needs. For the past two decades, we have established ourselves as one of the best coal trading companies and reliable raw material providers in the Indian market. The manganese ore trading company specialises in providing high-quality resources such as coke, coal and ferro alloys.

Three Things You Should Know Concerning Coal About Exporting Coal

It increased coal production in India to 730.87 million tonnes in 2019-20, thanks to a continuous investment plan and a stronger emphasis on modern technology applications (Provisional). The coal sector in India was 716.08 MT (provisional) in 2020-21, a slight decline of 2.03 per cent.

SCCL (Singareni Collieries Company Limited) is the principal coal supplier in the southern region. In 2019-20, the company generated 64.04 million tonnes of coal, compared to 64.40 million tonnes in the previous year's similar time. SCCL produced 50.58 MT (provisional) coal in 2020-21, a lower change of 21.02. TISCO, IISCO, DVC and many others produce small amounts of coal.

2. Marketing and Distribution of Coal

CIL's Marketing Division oversees marketing for all of the company's subsidiaries. To meet the demands of the consuming sectors in diverse regions, CIL has established Regional Sales Offices and Sub-Sales Offices across the country. 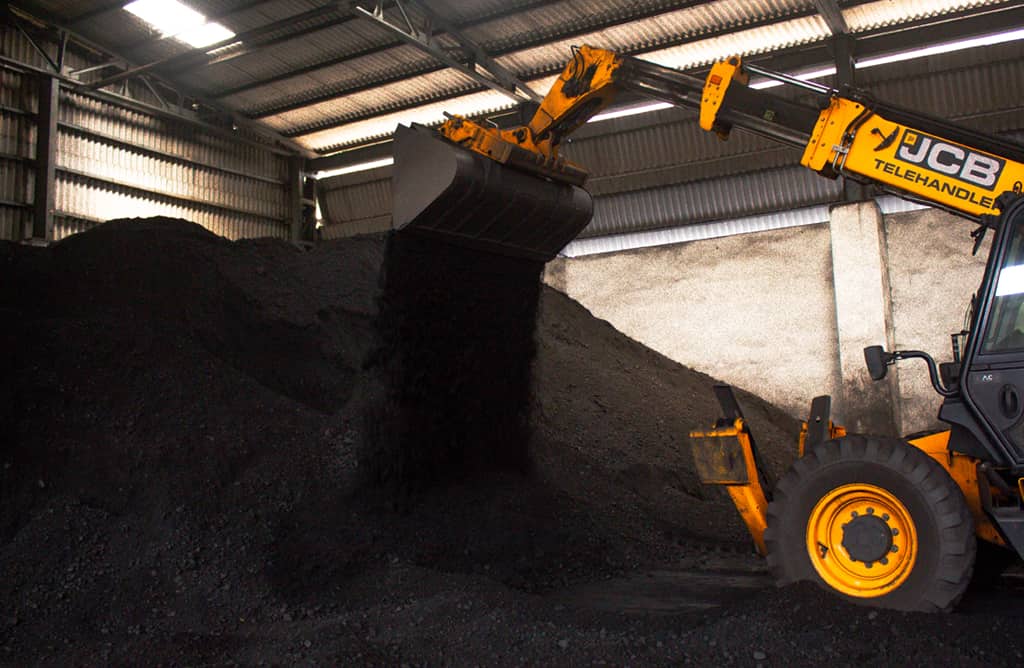 During Coal India's October 2020 board meeting, it was urged that the miner restructure its marketing team and sell coal at lower prices than existing prices to make its supply more appealing to foreign purchasers.

Coal India proposed supplying coal to its neighbouring countries at the same pricing it gives non-power sector users in India in a draft proposal delivered to the coal secretary. The coal ministry did not immediately return requests for comment.

As per top iron ore importers, by 2024-25, the miner should export 15-20 million tonnes, according to the policy. While the coal supplied by Coal India to non-power sector consumers is often more expensive than that provided to domestic consumers, it is still significantly less expensive than that supplied by major exporters such as Indonesia and South Africa.

According to the current import policy, customers can openly import coal (under Open General Licence) depending on their commercial prudence and demands.

Are you searching for the best coal importer or ferro alloys trader/ferro alloys exporter? Connect with SRG Group today!